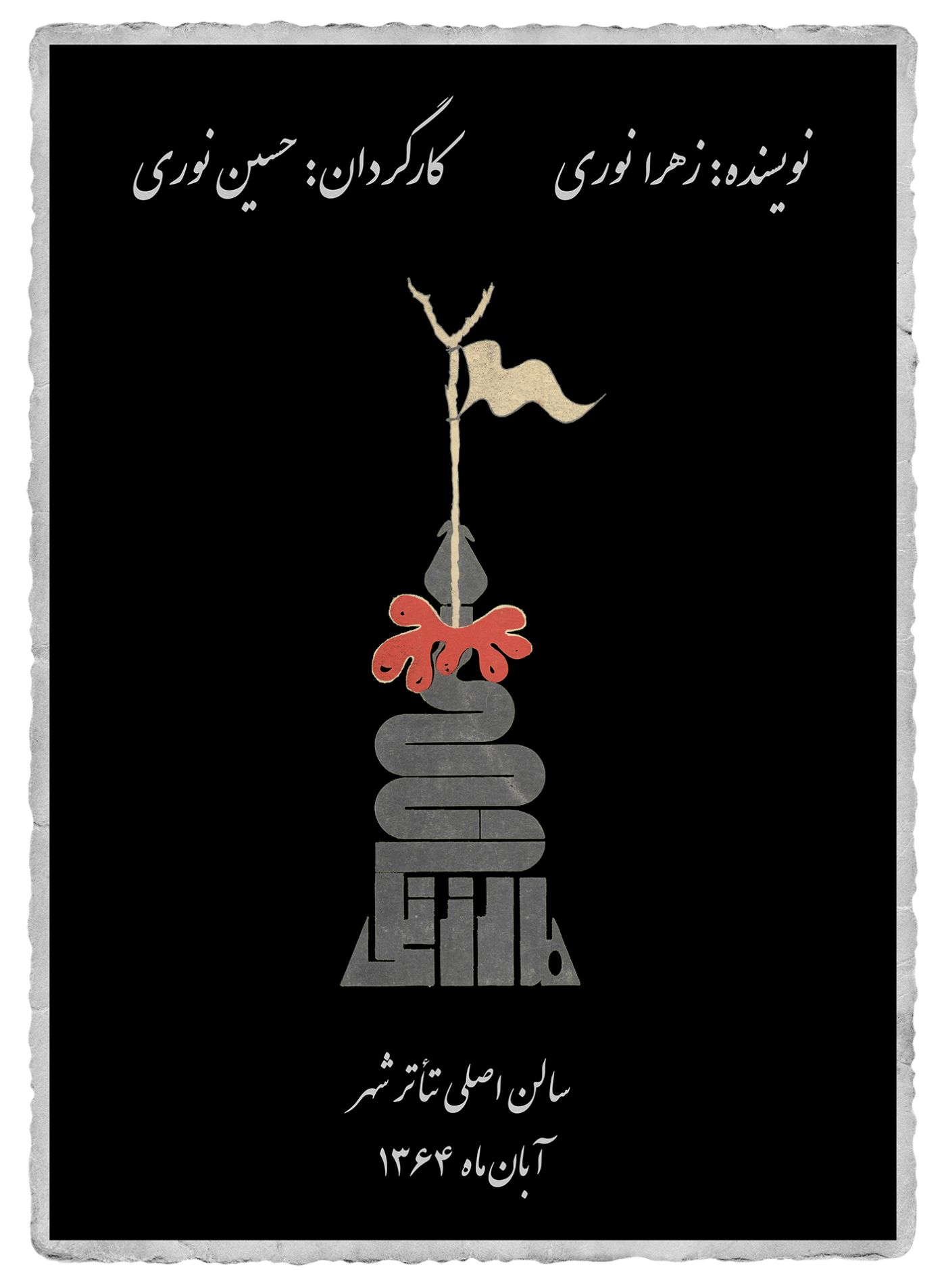 A skillful Snake Charmer spots a mound with a hole in an imaginary desert. The hole is wide enough for a man to crawl in and out. The snake charmer sees the trace of a great snake as big as the hole. Suddenly a man similar to himself jumps out of the hole. Gradually it is revealed that the snake is the snake charmer’s doppelgänger which has human face and a serpent within. They have mental and physical quarrels in an this course, each uses his own arguments to justify his actions and convince the other. Sometimes the snake charmer is defeated and sometimes he manages to overcome the snake. But in the denouement, the conclusion is decided in a hand-to-hand combat.