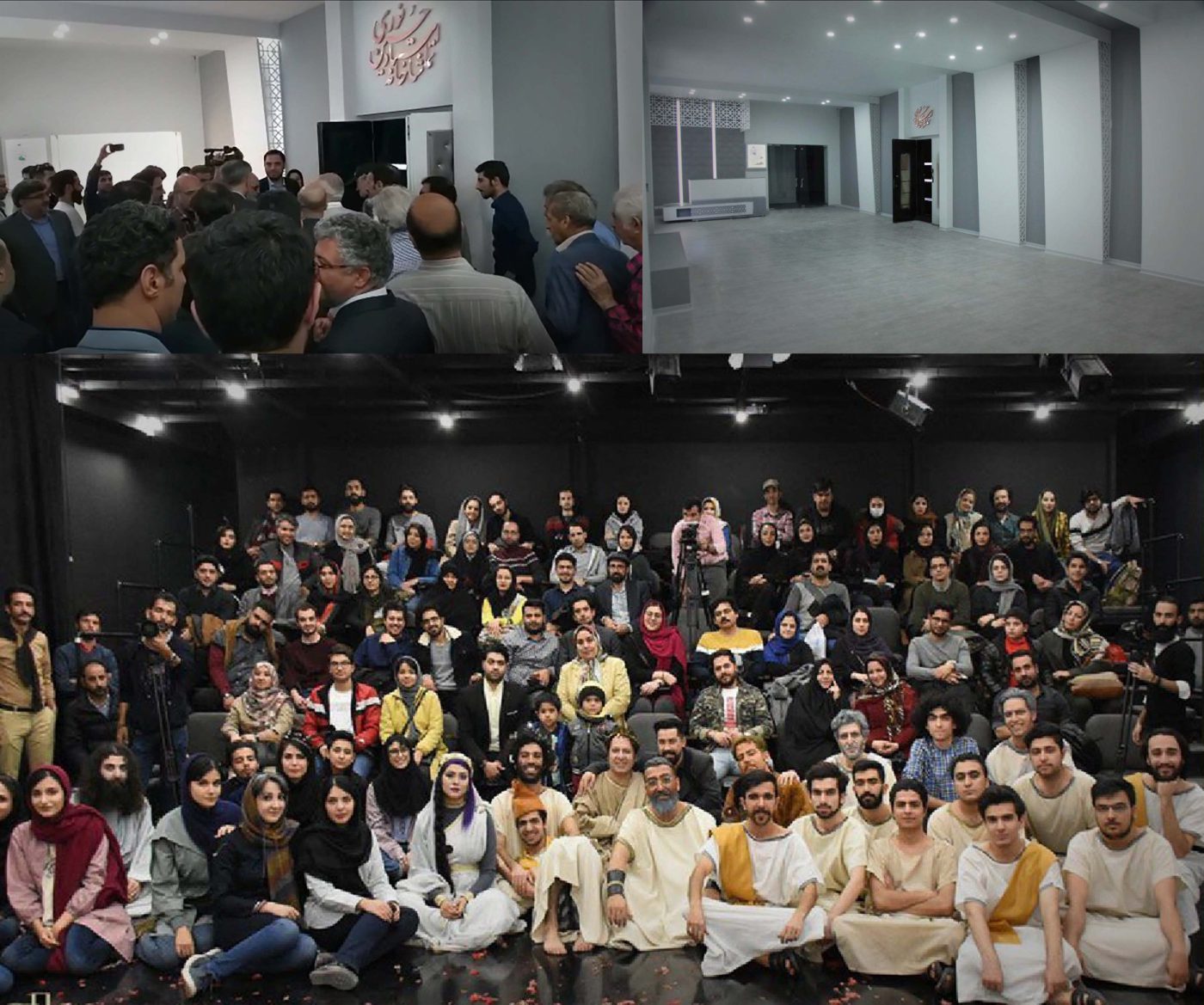 Hossein Nuri Theater is the name of a black box theater in Mashhad constructed and named after Nuri in 2019. Mashhad is one of Iran’s theatrical poles and Nuri’s birth place.

Opening ceremony of Hossein Nuri Theater took place in September 1, 2019 with the presence of some of Iran’s prominent stage figures. Nuri himself was unable to attend the ceremony and his video message was screened. Since the inauguration, the theater has hosted many plays by various groups.