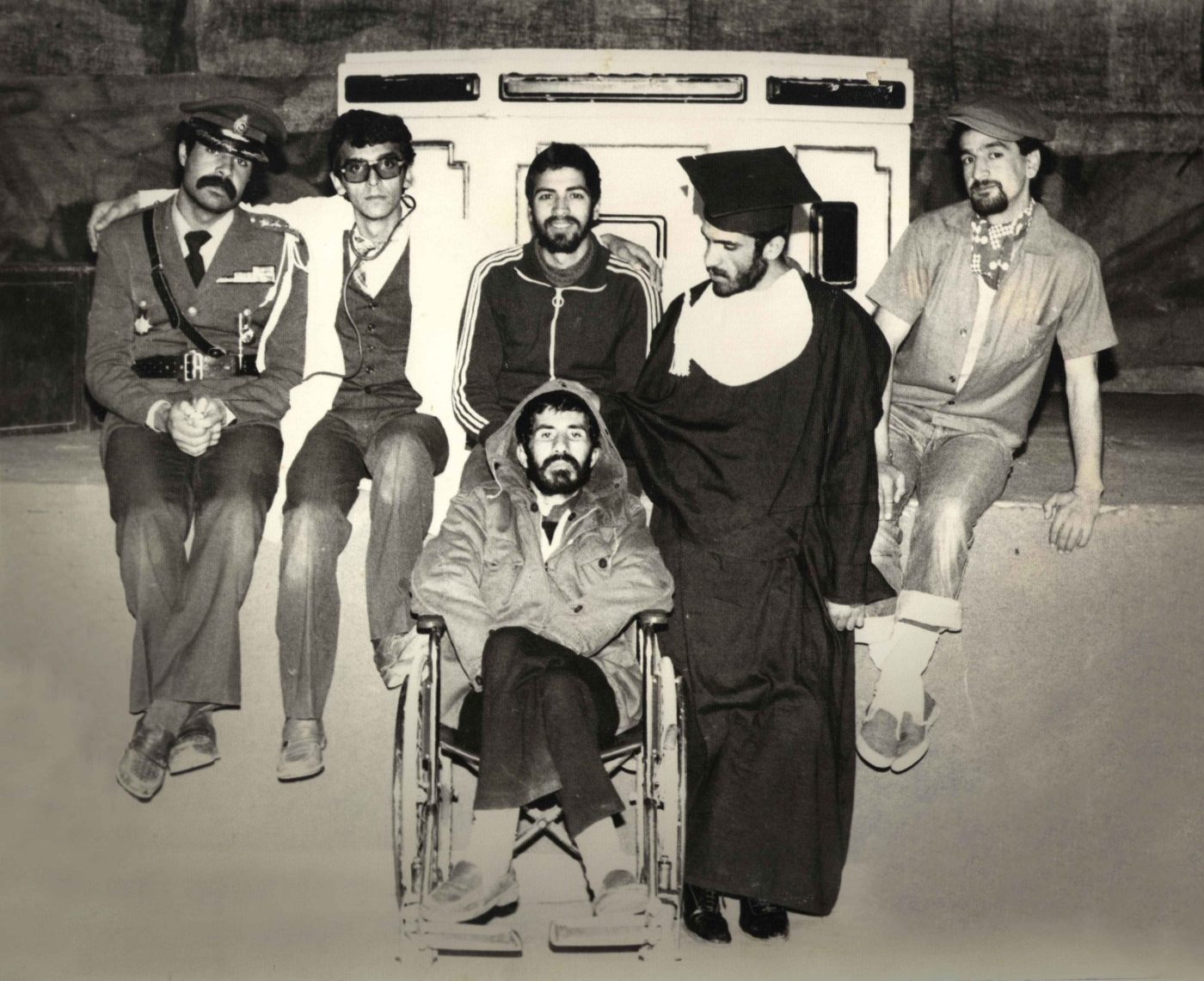 The Purgatory Stop is a play written by Nuri in 1981 and staged by him in 1982. It was Nuri’s primary work experimenting with personification of abstract ideas; a notion which was developed in his later works.

Death is an experience not to be missed by no single human being. A person has a near-death experience in which he realizes himself in a court. This court is like a stop in the path of his journey and Body descends in this stop. There the trial begins and Body finds himself in front of Judge Conscience, Doctor Reason, and Desire. Each of the four characters of Body, Will, Reason, and Desire try to accuse others for their atrocities and oppressions. One of the accusations is murder of Time by means of inactivity as the accused haven’t made proper decisions in time. Here Decision enters the play as a new character and in a flashback. Body tries to take Decision but as taking decision is not in Body‘s capacity, Decision runs away. Finally, in the course of the trial, it is revealed who has committed the crimes.